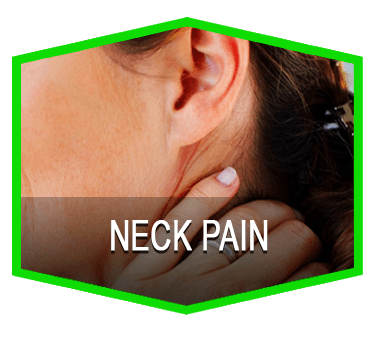 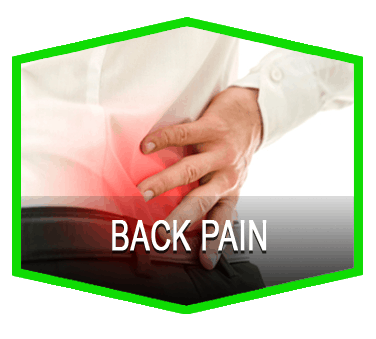 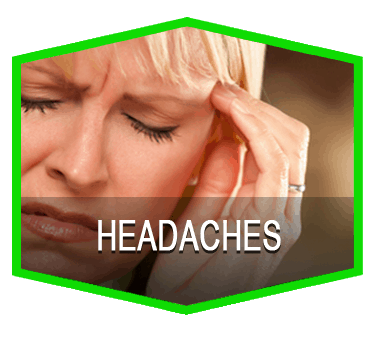 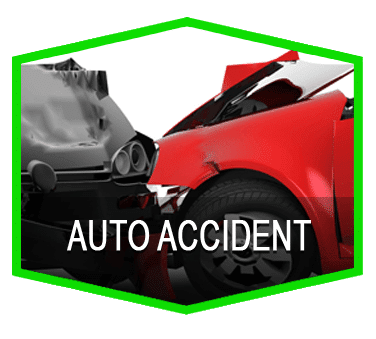 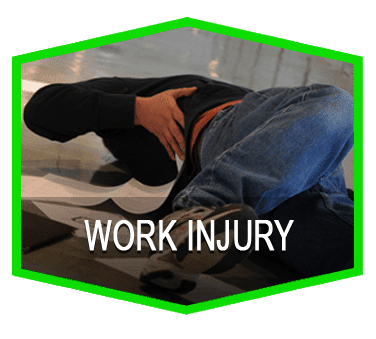 Thank you for visiting the website of PROSPINE Health and Injury Center located at 18916 Lake Drive East in Chanhassen, MN. We understand how important it is to choose a chiropractor that is right for you. It is our belief that educating our patients is a very important part of the success we see in our office. Tory M. Robson DC has treated over 4000 patients ranging from 1 week old to age 99. Dr. Robson will tell you like it is, and if he can't help you - will refer you to someone who can.

Most people think that a chiropractor pops, cracks or snaps back pain away, but there is so much more to the profession. In 1895 the first chiropractic adjustment was delivered to a man that had lost the ability to hear in one of his ears. Following an adjustment to his spine, the man explained that his hearing had been restored. While this is not the most common result of chiropractic care, it is an example of one of the many conditions chiropractic care has helped over the last century. 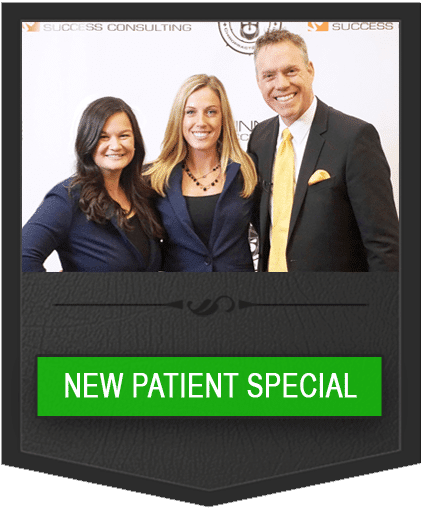 • Can help to decrease stress

• Can naturally increase your energy level

• Restores motion in your joints

• Can help to decrease stress

• Can naturally increase your energy level

• Restores motion in your joints 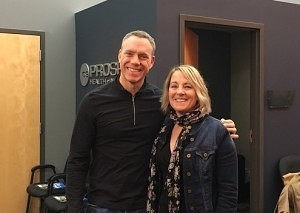 I had a Rollerblade injury and had been in pain since 1991. Other treatments haven't been successful. Dr. Robson has helped me become completely pain free! 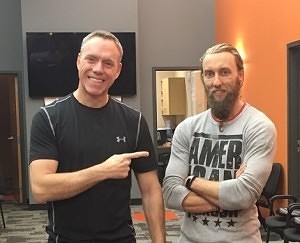 As head instructor and owner at Flight or Fight Academy, a professional free runner and stunt man, chiropractic care has been essential for keeping me going at full speed! 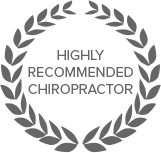 If you would like to see Dr. Robson:
Paying for your care:

Please fill out the form below

*We have easy payment plans that thousands of patients have used to get and stay feeling great!